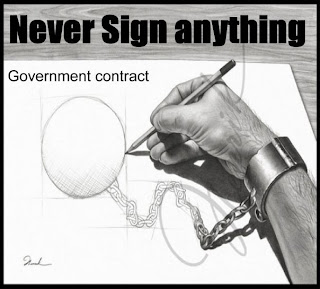 The emergence of warrior societies led by veterans of the Gulf Wars, Afghanistan, and Kosovo has unified young people in North America's tribal regions. Movements are growing from the Mohawk Nation in Quebec and New York to the Lakota strongholds in South Dakota, among the descendants of the Arapaho in the Mountain West, south to the Navajo Nation and into the border regions of the Tohono O'odham.


In recent years in particular, Canada's indigenous communities have shown the will and potential to grind the country's economic lifelines to a halt through strategically placed blockades on the major highways and rail lines that run through native reserves well outside of Canada's urban landscape. There are more than 800 outstanding native land claims held against the Canadian government. And in many First Nations communities there is deep crisis, with poverty, unemployment and overcrowding the norm. According to figures from the Assembly of First Nations, more than 118 First Nations lack safe drinking water and some 5,500 houses do not have sewage systems. Almost one half of homes on native reserves are in need of "major repairs", compared with 7 per cent of non-native homes. Natives suffer a violent crime rate that is more than 300 times higher than Canada's non-native population, while natives represent 18.5 per cent of the male prison population and one-quarter of the female population, although natives only constitute 4 per cent of the total population.

In the US, where sovereignty rights, culture and language resurgence and growing capital resources from burgeoning black markets are building alternatives to hopelessness, suicide, and repression in Indian Country, deaths from firearm violence are higher than in any ethnic group.

South Dakota and Montana are in the cross hairs:

When Montana Superintendent of Public Instruction Denise Juneau last spring initiated her “Schools of Promise” program to transform the state's lowest-performing schools — all of them on Indian Reservations in the eastern half of the state — she looked at what it would take to change failing schools on the Crow, Northern Cheyenne and Fort Peck Reservations. "We learned very quickly that it went far beyond academics,” she said. “There is a lot of trauma in these communities.”