A Feeding America survey shows 105,880 people in South Dakota are food insecure. Homelessness in the state is rampant; drunk driving, meth use and teen binge drinking are off the charts.

Pollution from industrial agriculture has made waterways poisonous, the state has no modern statute addressing financial assurances for pipeline leaks. Trophy fishing for threatened species is a tourist activity. East River, South Dakota is a dead zone and likely a new repository for nuclear waste. Fireworks are the likely source of Mount Rushmore water pollution.

South Dakota hid evidence in the death of Brady Folkens. Republican Attorney General Marty Jackley routinely benefits from court deals with his campaign donors while the South Dakota Newspaper Association reads like a bulletin for the Republican Party.

But, earth hater and climate change denier Governor Denny Daugaard had the temerity to travel to the Sicangu Oyate to tell tribal leaders they have better shit to do than restore Pe 'Sla to federal trust status taking it off the tax rolls.


The governor began his presentation by noting how little he knew about tribal politics, history and land issues when he first came into office in 2011, but explained that he had learned about these topics over the past five years from South Dakota Tribal Relations Secretaries. [Daugaard] didn’t mention either of the reasons for appeal noted in the September 2015 document from the S.D. Attorney General’s office while discussing the land transfer before the Rosebud Sioux Tribal Council. [Jim Kent]

No, Pe' Sla has not been a gathering site for the Lakota for "thousands of years." The Lakota acquired horses around 1740 and crossed the Missouri River shortly after, occupying the Black Hills about 1750. But, there is at least one legal precedent for Pe 'Sla trust status: North Dakota’s Fort Berthold Reservation consists of three separate tribes.

It's only a matter of time before the US Department of Interior, the Federal Emergency Management Agency and the US Environmental Protection Agency come to South Dakota and tell Gov. Daugaard he has better shit to do than tell sovereign tribes how to run their worlds.
Posted by larry kurtz at 9:40:00 AM 1 comment: 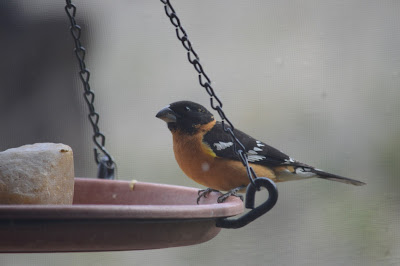 Black-headed grosbeak through porch screen; click on it for a better look. 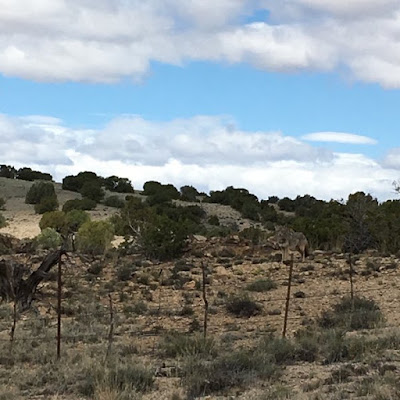 There is a coyote looking right at you. Click on the pic for a slightly better view.
Not really new. Not really Mexico. 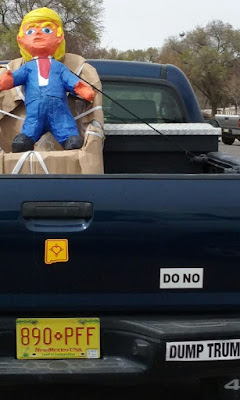 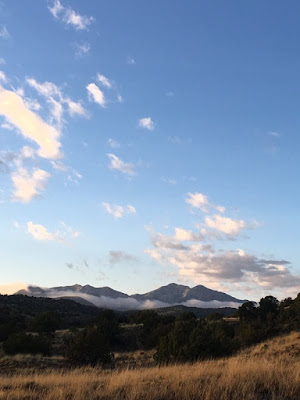 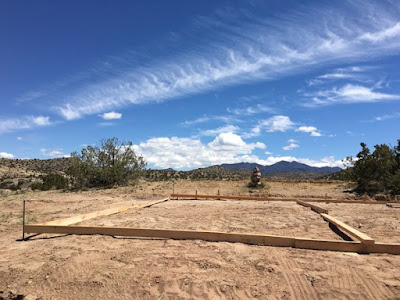 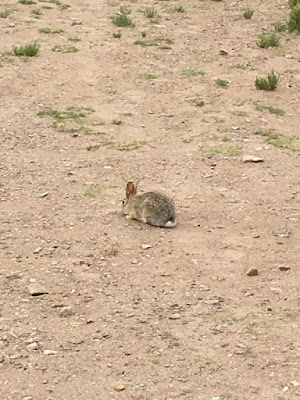 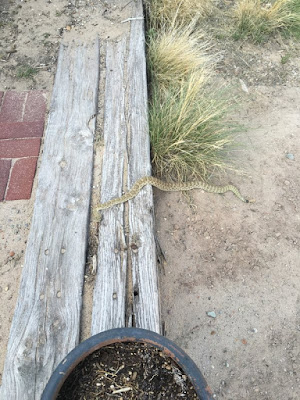 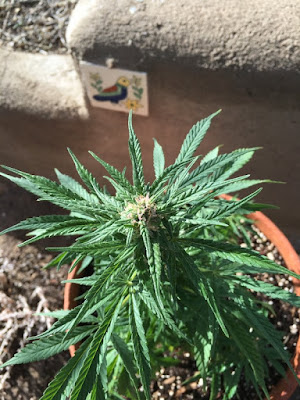 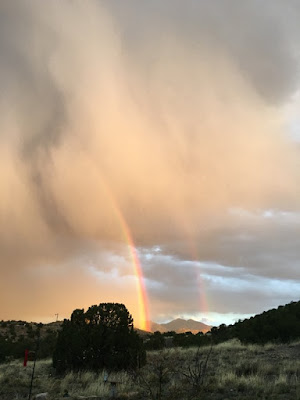 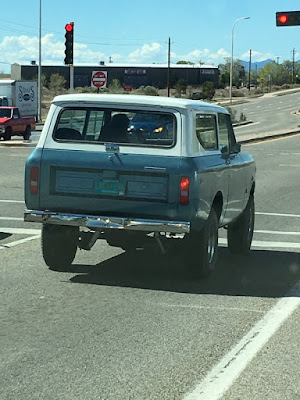