One of the leaders in the movement to bring medical cannabis before Montana voters believes the law could be easily tweaked to assuage concerns.

From the Billings Gazette: Cannabis is effective for some diabetes sufferers.

This from the online Rapid City Journal via the Billings Gazette. Note the word "legalized" in the headline.

Here's more on medical cannabis which seems to be all over the MSM outlets in Montana:

Butte, Montana is a Democratic and Labor stronghold in the state; mom and pop businesses predominate. Grass-roots organizations have been able to resist the development of chain stores, especially in Uptown, where historic preservation efforts maintain the flavor of an urban environment.

NPR reports this morning that cannabis is an effective treatment for PTSD. Here is an IR story on one Montana veteran exhibiting his own growing operation .

Violence flares as gangbangers (bet me) frustrated by the successes of Montana's civil society litigating the definition of medicine are now befuddling spooks of all stripes after twin blasts. More to come

It is with profound queasiness that this is even being typed at all in Bill Janklow's Thunderdome; so, Barry Goldwater's anthemic, "Extremism in the defense of liberty is no vice" seems to work quite nicely right about now. Let's just say that Bob Newland is a personal hero.

Montanans knew they would be making it up as they went along when they passed a law in 2004 allowing people with "debilitating medical conditions" to grow and use cannabis as a prescribed treatment. At a recent legislative hearing a wide cross-section of constituents came together to brainstorm some solutions to challenges in the budding (just had to) new economy.
Posted by larry kurtz at 7:07:00 PM No comments:

Email ThisBlogThis!Share to TwitterShare to FacebookShare to Pinterest
piled in cannabis, montana politics

ip has added South Dakota War College to The Floor.

Mind you that this IN NO WAY reflects any capitulation to Republican principles (except, possibly, to the lack thereof); it is simply a quick reference to enemy propaganda. ip openly and graciously acknowledges that Pat Powers is not a complete idiot as Mr. Powers has actually exhibited a propensity for learning in stark contrast to others driving fascist-leaning blogs in South Dakota.

Disclosure: Pat has provided an extensive real estate consult to the author of interested party, although has not yet been retained as an agent by said author.
Posted by larry kurtz at 7:29:00 AM No comments: 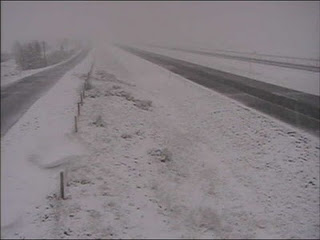 I-15 at Elk Park, about 6300 ft. looking north toward Jack Mountain and Basin. And I was going to mow the lawn sometime today
Posted by larry kurtz at 8:12:00 AM No comments: 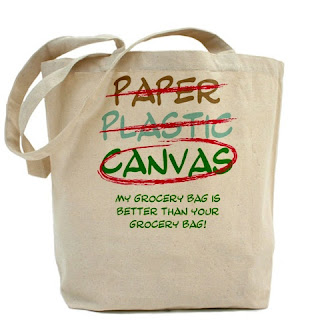 
What a wacky culture! So, BP and their corporate buddies are poised to ruin at least 2000 miles of shoreline and turn the Gulf of Mexico into a massive Dead Zone in part to make polyvinylchloride grocery bags as the lodgepole and ponderosa pine used to make paper bags infest the Rocky Mountain Complex at the expense of healthy biomes.


As South Dakota's Attorney General, Marty Jackley, joins some other Teabagging AGs to advance his personal political agenda by insisting that the US Constitution has no room for caps on medical costs. Listen to the rhetoric of candidates as they emphasize jobs, jobs, jobs and really hear, "Screw the Earth!"
Posted by larry kurtz at 10:56:00 AM No comments:

Teabagging with the Devil 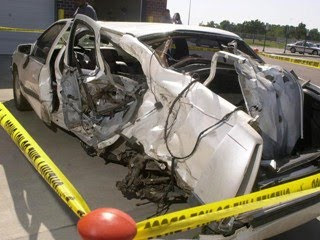 Divining the alternate universe where Randy Scott still cruises the Moody County backroads while a Hellbent Bill serially lurks at every intersection in South Dakota's ideological landscape is one of the most flagrant examples of putting the best possible face on the decriminalization of Citibank's prospectus that has ever been perpetrated by an entrenched Republican spin machine. But, it was not until the very last line when the interview exposed itself as an obvious teabagging and got a prompt salute with an erect middle finger.

"There's an old saying in capitalism: 'What you abuse, you lose,' Janklow said."
Posted by larry kurtz at 5:29:00 PM No comments: 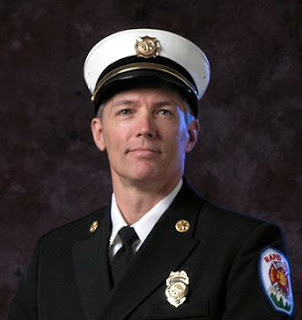 Here is the best thing that has happened in Rapid City in at least ten years. Mike Maltaverne is one of the most honorable, competent men that ever ran a fire department or to have dated a daughter.
Posted by larry kurtz at 6:11:00 AM No comments: 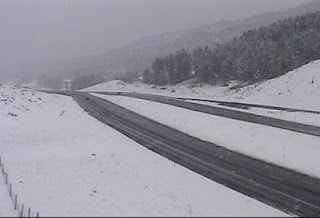 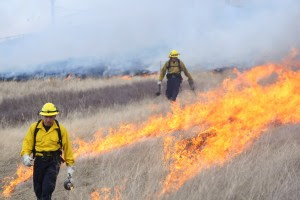 Robbinsdale, a month ago
Posted by larry kurtz at 5:18:00 PM No comments: 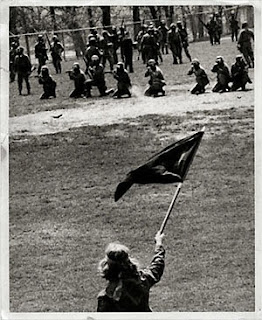 The anniversary of the massacre gives baby boomers pause to ponder the decision forty three years ago of a unit of the Ohio National Guard to turn and fire scores of .30 caliber rifle rounds into a loosely assembled group of Kent State University students armed with rocks.

To a fifteen going on sixteen year-old man-child struggling to understand America's incursion into SE Asia at the expenses of those lives just slightly more lived than his own, this was an outrageous act of martial law gone apocalyptic. This single event branded Richard Nixon and his operatives criminals and galvanized many millions against whatever was to come from Washington DC henceforth; yet, a majority of voters was convinced by CREEP that Senator McGovern's first 1972 running mate was mentally ill.

How did the Kent State Massacre change your image of America?
Posted by larry kurtz at 6:36:00 AM No comments: