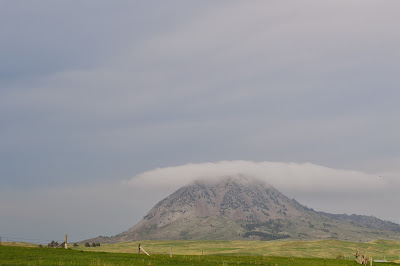 One reason Republicans don't like Common Core history standards is that the curriculum long-ignored by textbooks includes genocide and near-extermination of American Indians by European colonialism. Teachers' wages in red states like South Dakota surf the bottom because Republicans are Balkanizing education amid a fight over Critical Race Theory.
Revisionist history turned the Wounded Knee Massacre into a battle but Senator Mike Rounds (NAZI-SD) said he won't vote for the Senate companion to the Remove the Stain Act that would annul Congressional Medals of Honor for twenty war criminals responsible for the slaughter of children, women and men in 1890 at Wounded Knee in occupied South Dakota. We all know Republican South Dakota Governor Kristi Lynn Arnold Noem (KLAN) is a racist so now she is exploiting ethnic cleansing to advance her national aspirations.
Led by South Dakota State Senator Troy Heinert (D-26) a resolution in the legislature in support of revoking those medals passed overwhelmingly but President Joe Biden is likely to rescind those commendations by executive order.

U.S. veteran, Eagle Butte resident and Cheyenne River elder (aged 102), Mrs. Marcella Rose LeBeau/Pretty Rainbow Woman (Oohenupa) had an opportunity to travel to Washington, DC to meet congressional representatives about the Remove the Stain Act. When then-Rep. Deb Haaland (D-N.M.) introduced the Remove the Stain Act in the 116th Congress, she said the act was “about more than just rescinding Medals of Honor from soldiers who served in the US 7th Cavalry and massacred unarmed Lakota women and children [in 1890] – it’s also about making people aware of this country’s history of genocide of American Indians.” LeBeau and many historians contend that that Wounded Knee Massacre was an act of retaliation for the Union defeat at the Battle of Little Big Horn where LeBeau’s great-grandfather, Rain in the Face, fought victoriously in defense against Custer and the 7th Cavalry at the battle in 1876. [Another “Never Forget” Moment in American History]