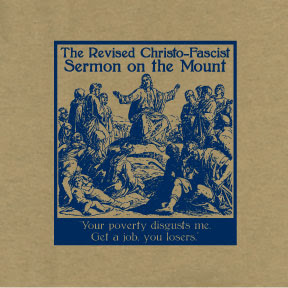 The Minnesota House has passed unionization for child care and personal care assistants 68-66.

North Dakota wants to kill your son, father or brother for profit.


Half of North Dakota's worker fatalities since 2010 have been in oil and gas occupations, according to the federal Occupational Safety and Health Administration. A combination of a need for workers and a drove of inexperienced workers from around the country is part of the reason fatalities have gone up in recent years, said Bill Wuolu, training director for the nonprofit North Dakota Safety Council. [Associated Press, Bismarck Tribune]


The globally-averaged temperature across the world's land and ocean surfaces was 0.52°C (0.94°F) above the 20th century average, marking the 13th warmest April on record and coolest April since 2008. The average global land temperature was the 17th warmest for April, at 0.71°C (1.28°F) above average. The Northern Hemisphere land was 20th warmest for April, while the Southern Hemisphere land was 12th warmest. [Global Analysis - April 2013, National Oceanic and Atmospheric Administration (NOAA)]

Water required just for hydraulic fracturing (fracking) in North Dakota is more than 2 million gallons of water per well, equal to baths for some 40,000 people.


In Watford City, a dust-caked community of 2,000 dotted with oil-workers' run-down RVs, the sodium level of the drinking water had been 18 times higher than the level recommended by the U.S. Environmental Protection Agency. Energy companies get most of their water in the state by trucking it from depots to oil and natural gas wells. Some wells require more than 650 truckloads to frack. [Ernest Scheyder, Reuters]

How many of your Congressional delegation are earth haters?

Jennifer Ludden talks to writer Josh Eidelson about what he calls 'alt-labor' on Talk of the Nation.
Posted by larry kurtz at 6:45:00 AM