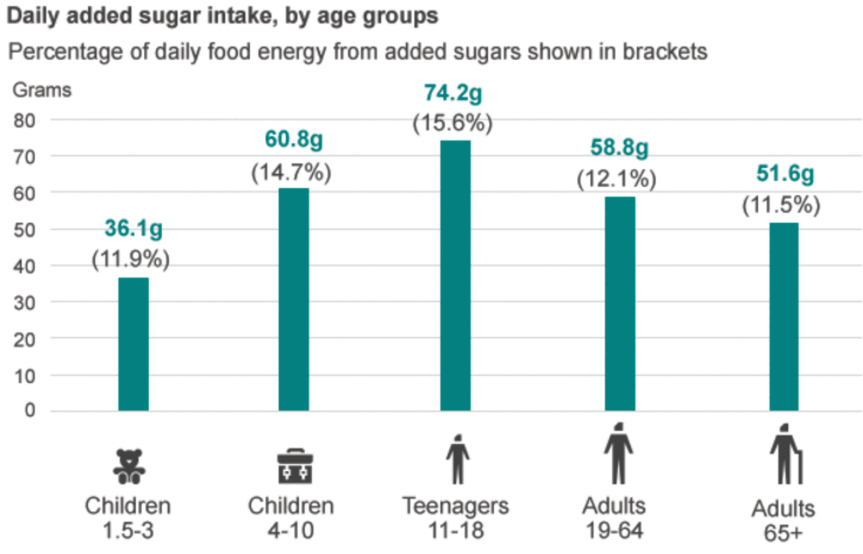 It looks like South Dakota isn't going to add new taxes on tobacco next session to fund red state failure but there is plenty of other sin to tax.

Forty percent of cancers are caused by obesity. Breast cancer rates in South Dakota are the highest in the United States and 31.4 percent of South Dakotans are obese. Raising taxes on tobacco raises rates of obesity.


The state’s most remote counties are particularly afflicted by conditions linked to inactivity such as diabetes and obesity. Ann Schwader of South Dakota State University Extension identified and trained “walk coaches” in four rural communities, who organized local walking campaigns.Schwader will offer another “Everybody Walks! SD” training next February to bring additional communities on board. [Utne Reader]

New analysis has revealed that consumption of sugary drinks results in some 25,000 deaths in the United Snakes and 184,000 deaths worldwide each year.

How Coca Cola, Archer Daniels Midland, and News Corpse have fattened themselves and us on sugar water is patently offensive and criminal. Drilling for the petroleum to make containers that end up in landfills is malicious and hateful especially when exposure to plastic can cause hormone changes that can lead to gender dysphoria.


A new study published in Social Science & Medicine suggests that taxation that depends on the number of calories or amount of sugar per liter may be the best approach and could even encourage manufacturers to produce and promote healthier alternatives. Last year, Mexico became the first country to implement a nationwide sugar-sweetened drink tax when it introduced a tax of one peso (around $0.07) per liter – about 10 percent of the price. As well as being a possible approach for sugar-sweetened drinks, this dose approach to taxation could also be effective at controlling unhealthy food consumption, and even fuel consumption.

Mexico has slowed its consumption of beverages with added sugar by taxing the industry.

Treating patients in a surge of obesity, doctors in the United Kingdom are urging lawmakers to pass a 20 percent tax to pay the medical costs to the national health care system.

Autism is caused by faulty gut/brain connections even in nanny states like South Dakota. Genetically engineered sugar beet seed contributes to the spectrum disorder in kids.

Advertising is a gateway drug; it should be subject to increased taxation, too.

What do the fat, white people below have in common besides being far greater burdens on American health care than those who exercise regularly? They all say cannabis is dangerous to young adults while also saying efforts to reduce childhood obesity, like a sugar or soda tax, is over-regulation, government overreach or nanny-statism. 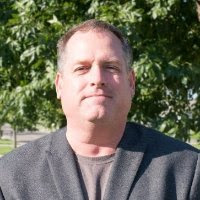 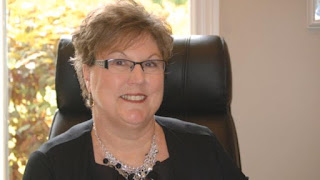 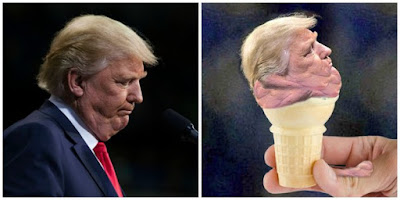 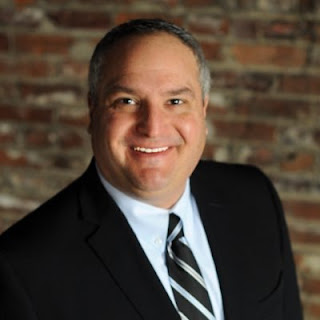