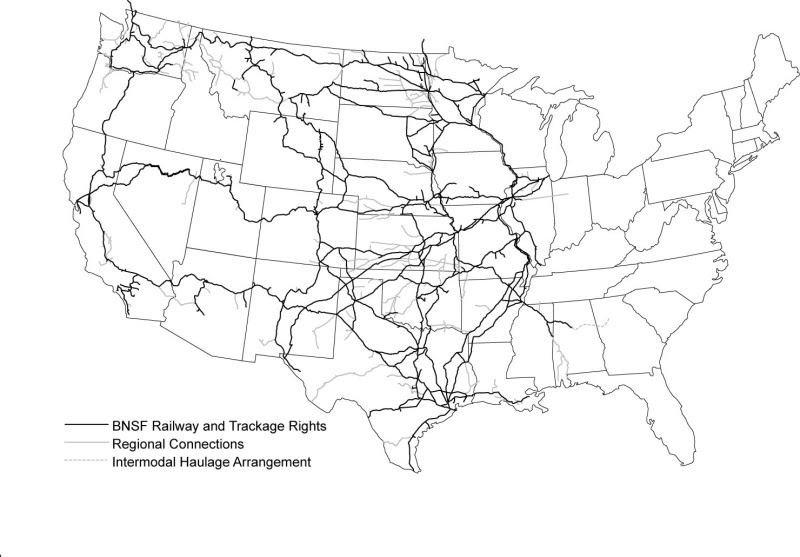 Amtrak is still struggling with service on the Empire Builder through Montana and the Bakken boom.


Passenger rail advocates have blamed the delays on an increase in freight rail traffic across the northern part of the country, particularly oil trains coming out of North Dakota. However, freight and passenger congestion in Chicago – the crossroads of North America’s rail lines – is another contributing factor. In October, the westbound Empire Builder, No. 7, was on time just 6.5 percent of the time. The eastbound train, No. 8, was on time 19.4 percent – a big improvement when compared to June of this year when it had a zero percent on time rate. According to data from the Institute for Tourism and Recreation Research at the University of Montana, 15,143 fewer passengers have taken the train to Whitefish in 2014 versus 2013; a 27 percent decrease from last year. [Justin Franz, Flathead Beacon]

Santa Fe has joined other New Mexico communities to support the Southwest Chief.


The City of Santa Fe could take a financial hit in tourism revenue if service stops to nearby Lamy. A loss of passenger service along the current route would cost New Mexico about $3 million annually and 56 jobs, the AP reports, citing a state-commissioned study. [Justin Horwath, Santa Fe Reporter]

There is a rich history of rail travel between Denver and Cheyenne, Wyoming even on to Deadwood.


The E9 locomotive is a living relic of the 1950’s - iconic high-speed diesel electric engines just like it hauled famous passenger trains including the City of Denver, the City of San Francisco and the City of St. Louis during the waning years of the golden age of passenger rail travel. All along the Union Pacific line from Denver to Cheyenne, thousands stood next to the tracks to watch the train cruise by. [Nathan Heffel, KUNC]

Wyoming highway 59 between Douglas and Gillette is killing people and strangling traffic: passenger rail would bring some order to that chaos. BNSF Railway's Burlington Route connects Cheyenne with Laurel, Montana just west of Billings where it intersects with Montana Rail Link.

The Burlington Northern Santa Fe has strong rail connecting Laurel and Great Falls with the Empire Builder at Shelby.

Sen. Jon Tester (D-MT) wants to restore the Hiawatha Line and a Montana legislator wants BNSF to rebuild that track, too.

Build track and bed good enough to offer passenger service from Minneapolis through Sioux Falls, Rapid City and Cheyenne with stops near tribal communities to link with the proposed line between the Empire Builder at Shelby and the Southwest Chief at Pueblo. Sioux Falls should get behind passenger service between Omaha and the Empire Builder at Fargo, too.
Posted by larry kurtz at 12:59:00 PM