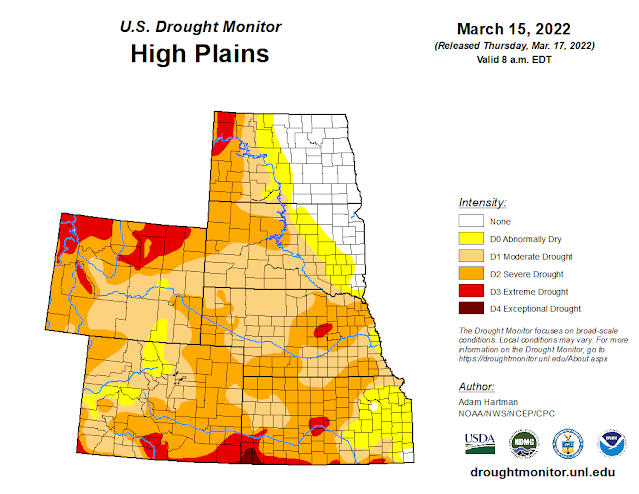 In parts of the Southwest some authorities are so fearful of deficits in water supplies they entertained Durango, Colorado-based Western Weather Consultants' pitch to acquire a “weather control and precipitation enhancement license" from the New Mexico Interstate Stream Commission but after criticism for not consulting with pueblos the application was withdrawn.
WWC has been shooting stuff, including silver iodide, from the ground into the atmosphere over Colorado for some twenty years. Now, Colorado is the driest it has been since 1872.
In 2020 University of Wyoming researchers learned that seeding clouds with toxic silver iodide did increase snowfall about ten percent in some experiments but has failed to reduce drought conditions.
William R. Cotton is Professor Emeritus of Meteorology at Colorado State University. He says the practice can produce minimal results in winter but summertime seeding is probably fruitless.

The results of about 70 years of research into the effectiveness of cloud seeding are mixed. In a 2020 study, scientists used radar to watch as 20 minutes of cloud seeding caused moisture inside clouds to thicken and fall. In all, about one-tenth of a millimeter of snow accumulated on the ground below in a little over an hour. [Cloud seeding might not be as promising as drought-troubled states hope]

Daniel Swain is a climate scientist at UCLA and with the National Center for Atmospheric Research. He says the 3-5% bumps in water that weather modification squeezes from clouds isn't worth the gamble with water equity.
North Dakota conducts geoengineering exercises in parts of that state every year ostensibly to reduce hail damage and enhance rainfall potential. This year's operations are scheduled to begin in June and continue perhaps into October.
Posted by larry kurtz at 6:54:00 AM

Email ThisBlogThis!Share to TwitterShare to FacebookShare to Pinterest
piled in Earth, I-25, public radio, us politics, wyoming