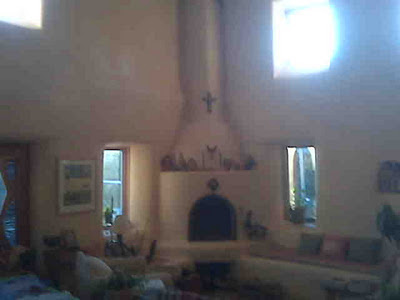 A glimmer of hope long thought extinguished is warming under a bushel abandoned on the frozen tundra:


The Kiva process comes from American Indians who have historically used certain practices to help them discuss important issues of the tribe. For many tribes, the Kiva was an actual physical location located above or below the ground to symbolize that what they were about to share was not ordinary, everyday work. Many tribes believe in the Rule of Six—the idea that you can randomly select six different members of the tribe and that you are likely to receive a full spectrum of the different possibilities of experience or perspectives related to different issues. [Ryan Rolfs, Field Director, South Dakota Democratic Party]

Life sure is a weird sandwich, innit?


The Vatican "has not acknowledged the extent of the crimes committed, has not taken the necessary measures to address cases of child sexual abuse and to protect children, and has adopted policies and practices which have led to the continuation of the abuse by, and the impunity of, the perpetrators," a U.N. human rights committee charged Wednesday. [Mark Memmott Vatican Let Abuse Of Kids Go On For Decades, U.N. Panel Says]


The toxic and extremist South Dakota legislature continues its war on the poor: while the state's Department of Social Services is under fire from Native groups it's defending itself against legislators:


Deb Bowman: The federal government has made it illegal to do drug tests for Medicaid or food stamp recipients.
— David Montgomery (@ArgusMontgomery) February 5, 2014


Sen. Bradford: "I think this is almost a slap in their face" to staff at DSS.
— David Montgomery (@ArgusMontgomery) February 5, 2014 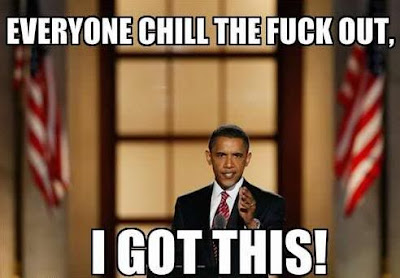 Tribes are already the 51st State in health care.


The federal government made this a good deal for the states: Paying all of the cost for the first three years and nearly all of the cost after that. Half the states have said "no." Republicans are using this as their line in the sand again Obamacare. [Mark Trahant, 'Replacement' for Obamacare eliminates IHCIA, indianz]


Obamacare will have some effect on businesses and how many workers they chose to employ, but the net impact is hard to deduce, the CBO reported. Parts of the law, such as the employer mandate penalty, will likely reduce the demand for workers among businesses. But that will be offset, at least in part, because of the law's positive financial benefits, putting more money into the economy and increasing demand for goods and services. [Dylan Scott, The GOP Has It Wrong: Obamacare Won't 'Cost' 2 Million Jobs, Talking Points Memo]


Anxiously awaiting wingnuts to say something stupid about CVS and Obama. Oh, look, there it is. That didn't take long.
— Andybud (@andybud_o) February 5, 2014


GIAGO: I get angry when I see Buffett and Gates spending millions in other countries, ignoring #ndn reservations http://t.co/0TiDOlgFyh
— interested party (@larry_kurtz) February 5, 2014

Email ThisBlogThis!Share to TwitterShare to FacebookShare to Pinterest
piled in catholics, Earth, I-25, public radio, tribes, us politics