Midwesterners emerge as the adults in the room


Last night Amy Klobuchar and Pete Buttigieg emerged as the candidates who look like the most sensible Democrats to beat the Republican Party nominee but Cory Booker won the night especially after he forced Joe Biden to flip on cannabis legalization.

My first choice for 2020 was Al Franken but Senator Amy Klobuchar supports the therapeutic cannabis laws in Minnesota and opposes federal interference with the state's authority to regulate the industry. Mayor Buttigieg would make a tremendous Secretary of State or Secretary of Defense.

Klobuchar/Castro is still my dream ticket because Trump won’t be their nominee and Warren can’t win Super Tuesday. Liz comes off as a screechy old lady and our nominee needs be a sensible litigator with experience as a mom. As her veep choice Julián Castro can deliver Texas for the Democratic Party. Bernie Sanders' wife kept him from being Hillary Clinton's veep choice and if Clinton had really wanted to win she'd have chosen Al Franken or Amy Klobuchar as her running mate instead of Tim Kaine.

Tim Walz will appoint Klobuchar’s replacement and winning Texas is within our reach. We need Liz Warren, Kamala Harris, Bernie and Booker in the Senate, Steve Bullock needs to run in the Democratic US Senate primary in Montana, Beto needs to run for Cornyn’s seat in Texas and Joe should go home and write a book.


.@CoryBooker thank you for calling out @JoeBiden for his reefer madness. Needed to be done. #DemDebate
— NORML (@NORML) November 21, 2019

Email ThisBlogThis!Share to TwitterShare to FacebookShare to Pinterest
piled in cannabis, Earth, public radio, us politics 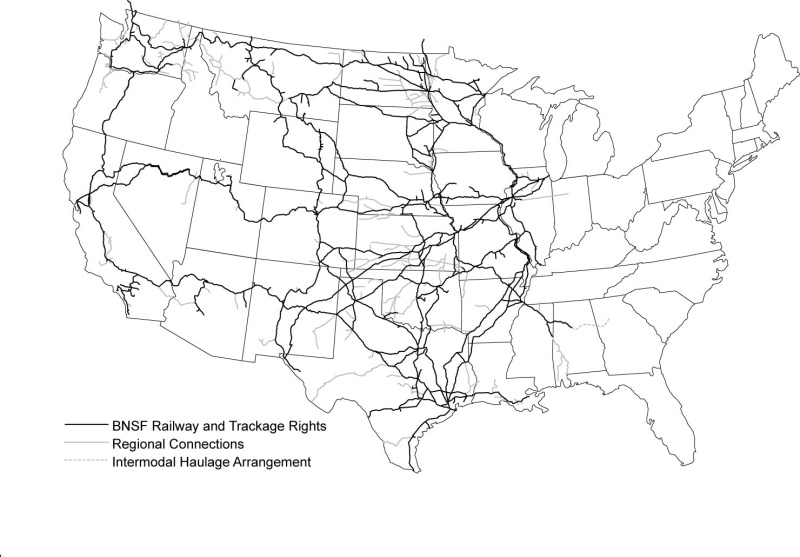 Senator Jon Tester (D-MT) and this blog follow each other on Twitter. As rail coal traffic dies Tester wants to restore the North Coast Hiawatha line after Amtrak ended service in 1979 or about the time an interested party moved to Missoula from Deadwood.


But Missoula County Commissioner Dave Strohmaier is continuing his decade-long pursuit of bringing rail service back to the southern portion of the state, this time by forging a coalition of counties interested in seeing the locomotives pass through their areas of the state once again. The rail line Strohmaier is focused on would connect Missoula, Helena, Bozeman, Livingston and Billings to other lines leading to major hubs like Seattle, Portland, Minneapolis and Chicago. [The Missoulian]


The poll found 85 percent of people supported the use of passenger rail on the Front Range, with 88 percent of northern Front Range respondents supporting the idea. Some members of the Southwest Chief & Front Range Passenger Rail Commission would like to see it put on the ballot next year, an accelerated timeline for the plan. CDOT just hired a contractor to look into key questions about the project's feasibility, including which preexisting rail lines the train would use and who would oversee it. [Colorado Public Radio]

Amtrak struggled with service on the Empire Builder through Montana during the Bakken boom and still suffers congestion through North Dakota. Douglas and Gillette, Wyoming continue to kill people and strangle traffic so passenger rail would bring some order to that chaos. Meanwhile the Trump Organization and the Koch Brothers are pledging to kill passenger rail service while vehicle traffic between the Black Hills, Cheyenne and Denver continues to increase just like it is between Denver, Albuquerque and Santa Fe. Many get the idea of a future I-25E but now is the time to connect the Southwest Chief to the Empire Builder at Shelby, Montana through Denver, Cheyenne and Gillette, too. It would intersect with the North Coast Hiawatha line at Laurel, Montana.

Like the former Burlington Northern Santa Fe rail bed from Edgemont, South Dakota to Deadwood has become the Mickelson Trail the former southern Montana right of way is home to the Route of the Hiawatha Trail.

Imagine a time when portions or all track is elevated for wildlife egress through a future corridor between El Paso, Texas, the Canadian River in New Mexico and the Amtrak station in Shelby then on to the Yukon River in Alaska intersecting with a tunnel under the Bering Strait connecting South and North America to Russia and the rest of Eurasia.
Posted by larry kurtz at 6:41:00 AM 3 comments: