At the halfway point of a 2600 mile loop a study in contrasts has been emerging.

A trekker was delivered a reflective respite from the haboobs and high desert heat of north central New Mexico through the desertification of eastern Colorado with its three-mile visibility from wildfire smoke and blowing dust, into the Hat Creek breaks of northern Nebraska, across a western South Dakota prairie lush with waving sweet clover to become a witness of a flooding Big Sioux River basin.

Bob Newland also noted the yucca in bloom throughout the region: likely sign of normalizing West River moisture even as Battle Creek dries. 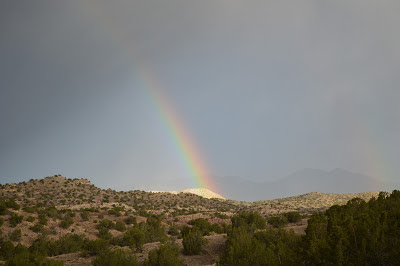 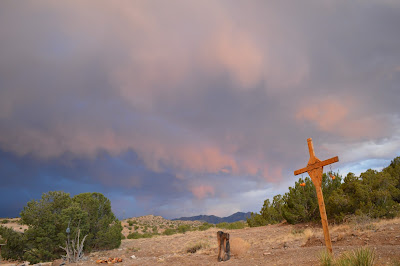 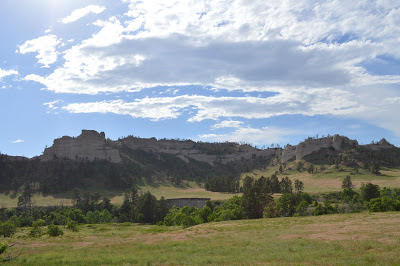 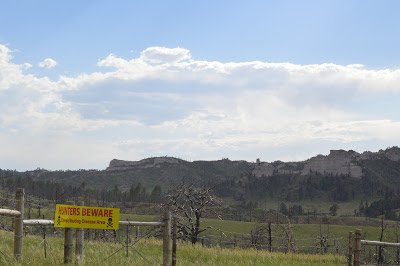 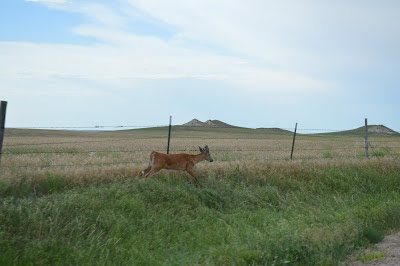 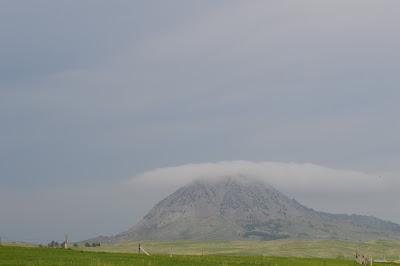 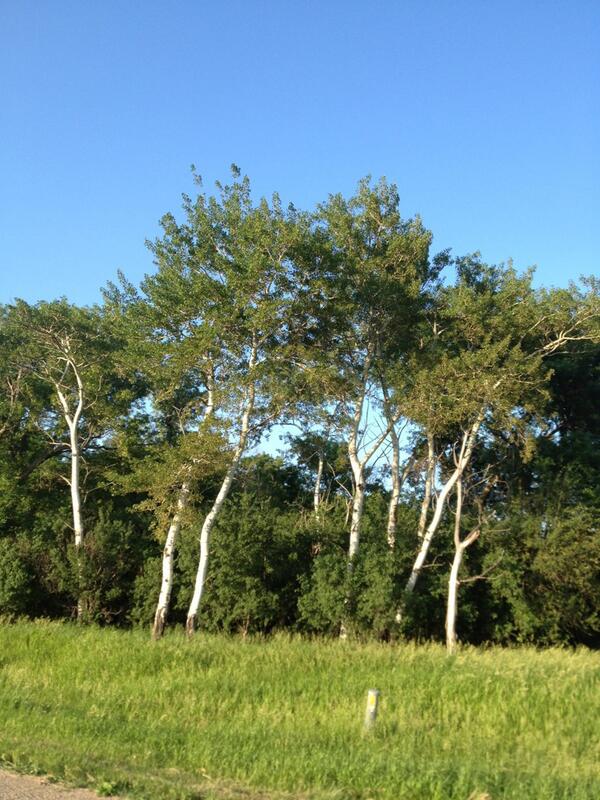 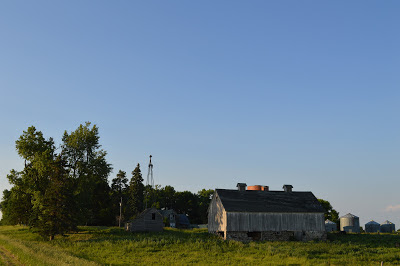 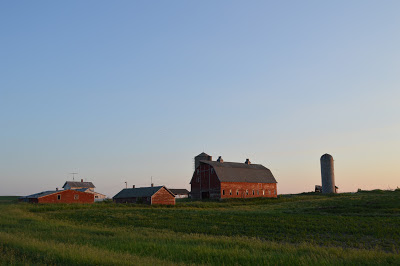