A sewer runs through it: the chemical toilet revisited 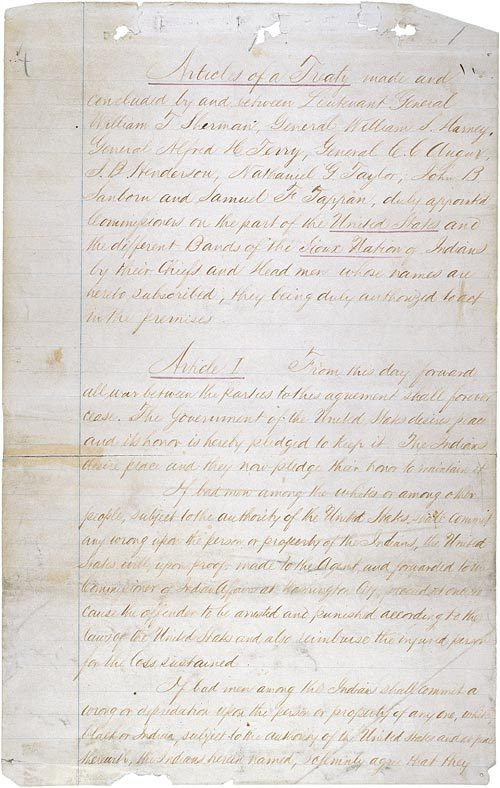 In this treaty, signed on April 29, 1868, between the U.S. Government and the Sioux Nation, the United States recognized the Black Hills as part of the Great Sioux Reservation, set aside for exclusive use by the Sioux people.

Remember when Bill Janklow gutted environmental protection in the chemical toilet? Just when you thought it was safe to go East River, Cody Winchester delivers the bad news...again:


According to a recent report from Environment America, in 2010 the Big Sioux River was the 13th-most polluted river in the country by volume.


Tools during this stage will include front-end loaders, specialized excavators, trucks and a limited amount of blasting.

Reverse red state collapse: throw the bums out.
Posted by larry kurtz at 5:01:00 AM