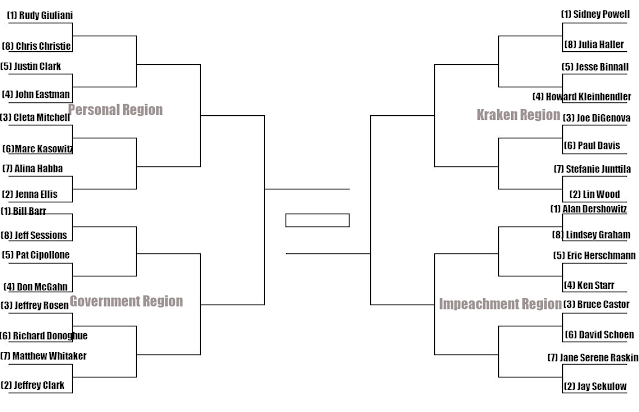 Trump lawyer, John Eastman owns a property at 180 Valley Drive on the north side of Santa Fe not far from the Governor's mansion. As he left an undisclosed restaurant Wednesday he was frisked by federal agents who seized his iPhone Pro 12 presumed to contain incriminating evidence of Donald Trump's attempted coup d'état. Eastman has filed a motion in federal court for the return of his phone just as Jeffrey Epstein's madam Ghislane Maxwell was sentenced to a reduced twenty years in jail on the conviction that she recruited and groomed girls as young as fourteen to engage in sex acts some at Epstein's New Mexico ranch.
Eastman knew Epstein through impeachment lawyer Bruce Castor and through Alan Dershowitz, also believed to be a pedophile.
In a 2016 deposition Virginia Giuffre told a court that when she was sixteen Maxwell aided and abetted her rapes by Democratic former New Mexico Governor Bill Richardson and others. Richardson has denied the charges although he's admitted having "limited" contact with Epstein who later died in police custody under suspicious circumstances. But before his death Epstein said he had longstanding ties with Richardson, reportedly a guest of honor at the isolated Zorro Ranch outside of Stanley, New Mexico that Epstein purchased in 1993.
The former governor reportedly appears in Epstein’s “little black book” of contacts as do other powerful men like former President Bill Clinton, Britain's Prince Andrew, Microsoft founder Bill Gates and probably South Dakota’s richest man, Denny Sanford, who is being probed for possession of child pornography.
Giuffre went on to work for Trump at his Mar-a-Lago resort in Florida.
A Florida church has claimed the deed to Epstein’s ranch now tied up in a court battle in Santa Fe and languishing on the market for $27.5 million. Eastman’s phone could contain documents that could compel the feds to seize that property, too.
Learn more at Above the Law.

OMG, Mrs. Thomas asked me to give an update about election litigation to her group. Stop the Presses!, by @DrJohnEastman https://t.co/t9LsCkLplm

Funny - Ginni Thomas’s attorney is from the same 17 attorney firm as Ken Klukowski, the John Eastman-linked attorney brought in to DOJ for a month to “help” Jeffrey Clark right before the insurrection.

Just a coincidence I’m sure. https://t.co/FhIKV8MRHt

Email ThisBlogThis!Share to TwitterShare to FacebookShare to Pinterest
piled in I-25, us politics