Wildfire severity is about average this season and low compared to the 1930s but county commissioners are still allowing development into the urban/wildland interface where records are being broken for loss of private property to fires.

The Mountain Pine Beetle is still vigorously opening view sheds and doing its part to keep even Box Elder and False Bottom Creeks running as September overtakes the Black Hills.

Smoke and haze from wildfires burning farther to the west made conditions for photography less than optimal on the 29th of August but I captured some eighty images of returning greenery in the 2000 Jasper Fire north of Jewel Cave National Monument.

Click on any image to make it easier to see. 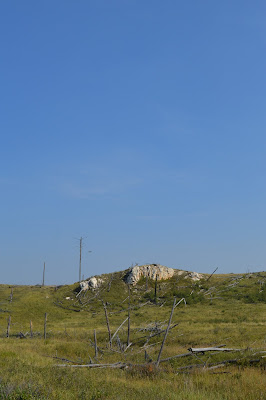 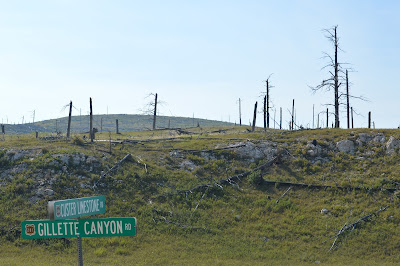 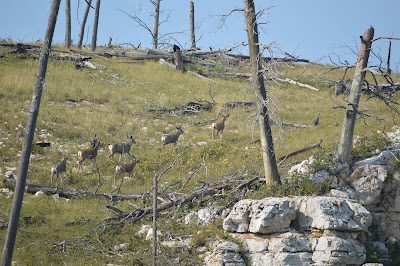 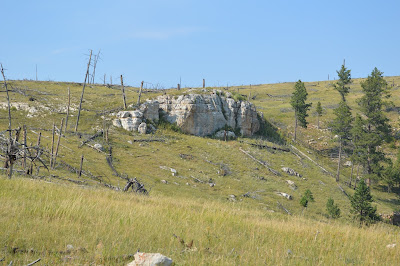 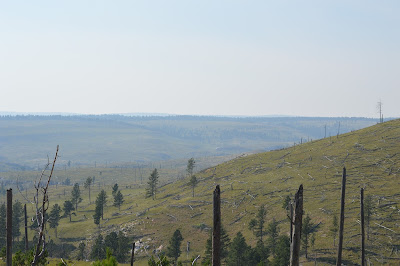 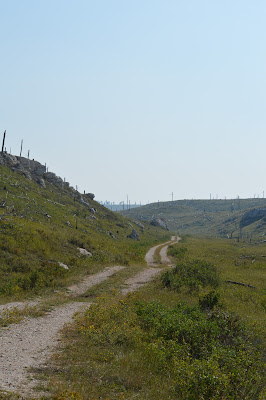 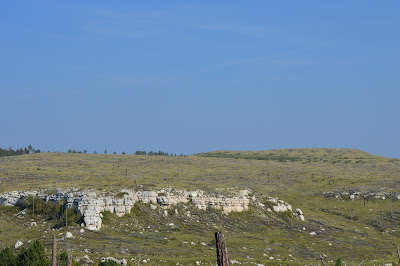 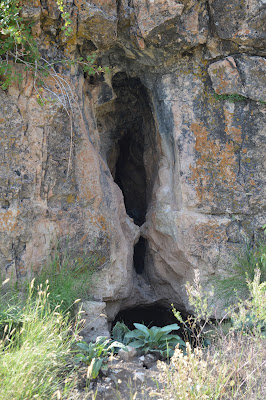 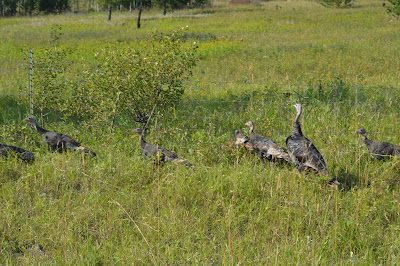 Bill Janklow's Kodos moment probably came at the Jasper Fire where he became the story:


But federal firefighters point out that the governor has no fire training and therefore does not understand the ramifications of his decisions. Janklow himself admits he never had been on a wildfire before the summer of 2000.


Governor Bill Janklow, always a hands-on governor, was bewildered and flabbergasted by the fires and in many ways interfered with the Incident Commanders (your’s truly included) which at times created serious safety problems. On the Jasper Fire the Type 1 Incident Commander placed a resource order for U.S. Marshals who stood by at the Incident Command Post ready to put a halt to any actions by state employees that put firefighters in danger, such as setting backfires and running dozers out ahead of the fire without coordinating with the Incident Commander or the Incident Management Team. The next year Governor Janklow created the Division of Wildland Fire Suppression and hired [Joe] Lowe to run the agency. [Gabbert]

Cheatgrass is still a feature where the uncountable number of cattle graze in the Upper Limestone but within the fire zone it was nowhere to be seen: a testament to the importance of fire intensity in some biomes.