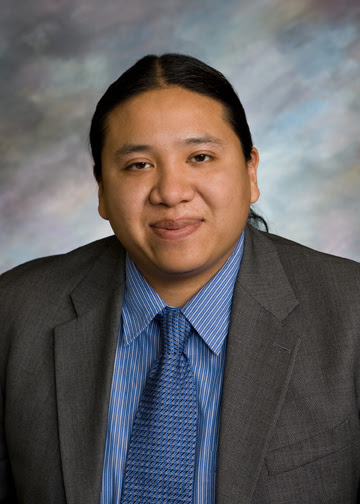 Kevin Killer is seeking a third term in the South Dakota Legislature, the law-giving arm of a brutally repressive occupying force that incarcerates American Indians at alarming levels.

The Pine Ridge representative hopes to repeal a statute passed in 2011 that limits the amount of time victims of horrific crimes committed at the hands of clergy, especially those of The Church of the Holy Roman Kiddie Diddlers who routinely buys influence in that South Dakota body lobbied by longtime legislator and Catholic kingpin, Lee Schoenbeck of Watertown: Secretary of State Jason Gant, is their latest accused criminal.


To many South Dakota constituents, the bill seemed to directly target Native Americans, who were victims of abuse during their time in church- and state-run boarding schools. Killer — who voted against the bill — told Native Sun News: “I am definitely in favor of repealing the bill. Here is a bill that doesn’t really explore the history of the abuse that was going on. If you are going to think about any type of bill that pertains to any type of tragedy you would think that there would be a conversation with the aggrieved party — and that conversation never happened at all with this.”

Tim Giago wrote from indianz in February of this year:


The U. S. Department of Justice, Civil Rights Division, is monitoring the actions of the South Dakota legislative body and if violations of the civil rights of Native Americans are perceived, the state may be open to injunctory relief and monetary damages.

The Great Falls Tribune ran a piece from AP reporter, Mary Esch, on the recent canonization of a Mohawk saint:


Orenda Boucher, a Mohawk humanities professor at Kiana Institution, a Native American college near Montreal, said there are “mixed feelings” and no easy answer to the question of what Kateri represents to Mohawks or the rest of the world. “A lot of my friends who are traditionalists see Kateri as tied into the story of colonization that has deeply affected Kahnawake, and to the atrocities of the church,” she said.