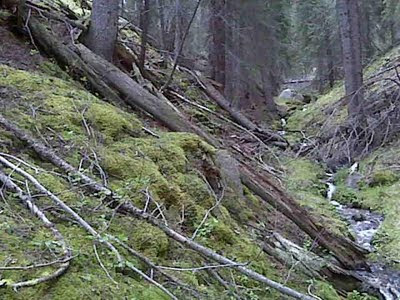 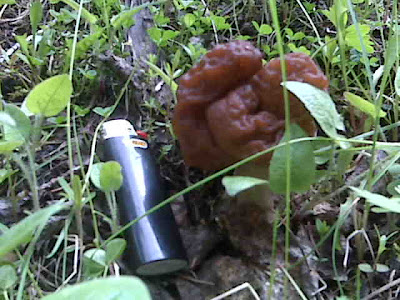 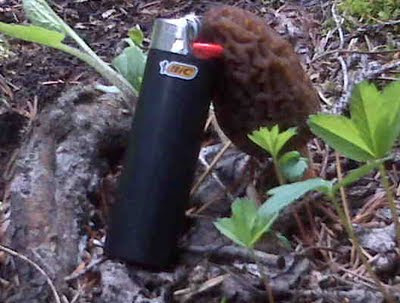 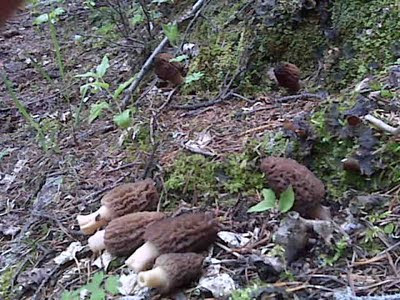 the real deal: Morchella elata. these were under an ancient spruce in deep duff with douglas fir and aspen nearby.

From left to right on the CNN dais: Santorum is a DC insider with perfect pitch and who hasn't a clue. Bachmann was remarkably lucid, almost dreamy; her gaffe won't play well and she's WAY too short to be president. Newt won, imho; clearly the smartest one up there, too bad he's fucked. Romney lost, he's incomprehensible. Ron Paul always makes the most sense; too bad he doesn't support womens' reproductive rights. Tim Pawlenty fell flat on his face; i was almost embarrassed for him. Herman Cain would make an excellent Secretary of Commerce in a Republican administration. The high point came when Jon Huntsman's name came up in his absence. He blew it by not being there.
Posted by larry kurtz at 3:42:00 PM

Email ThisBlogThis!Share to TwitterShare to FacebookShare to Pinterest
piled in basin, Earth, pix, us politics