Posting early as we're headed to town for the Santa Fe Indian Market: photos to follow. Many Native writers including Mark Trahant and Renee Holt are in town for the show.


Click on any of these photos for better view: 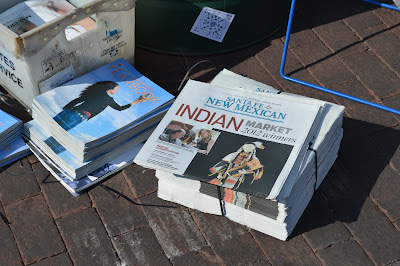 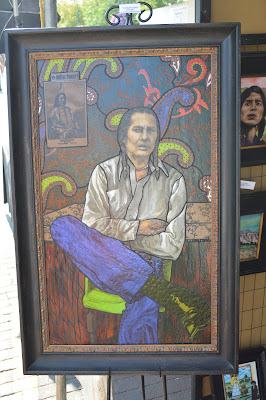 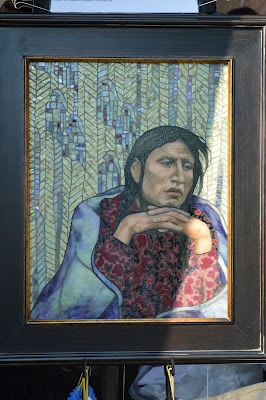 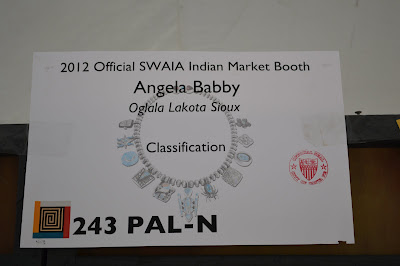 Babby will be showing in the Dahl, Rapid City soon 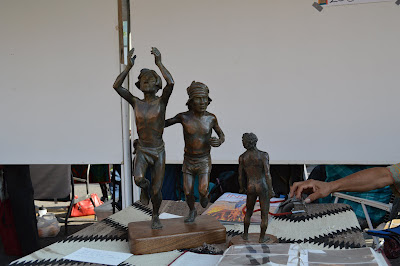 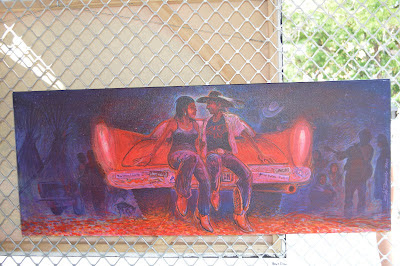 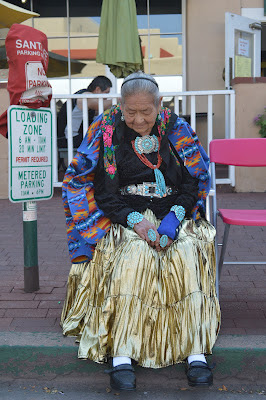 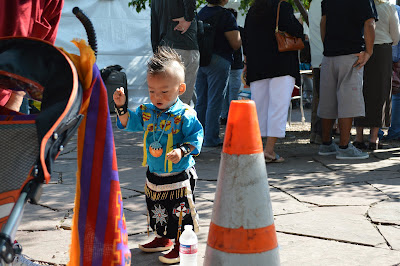 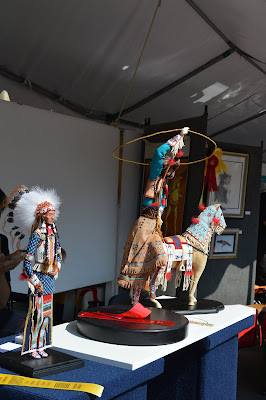 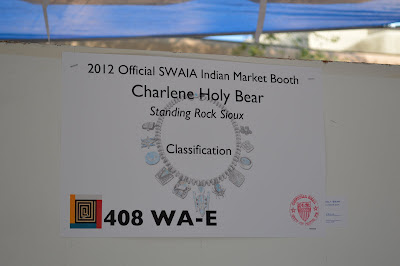 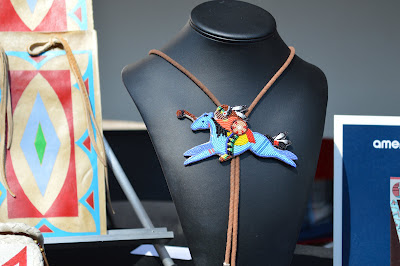 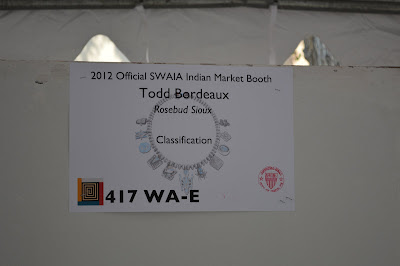 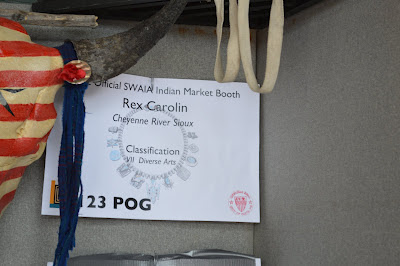 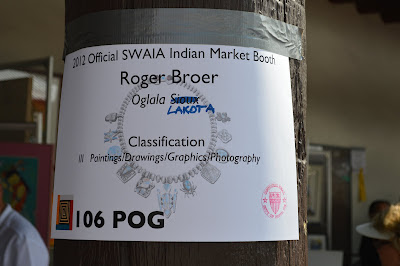 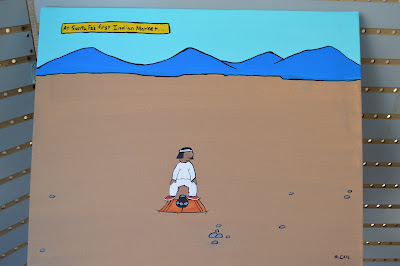 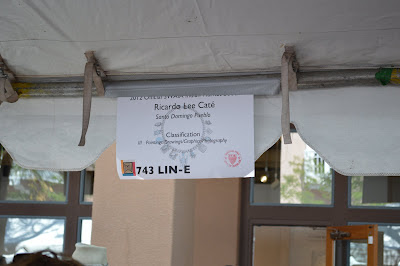 This guy is fucking funny. Ricardo Caté's strip, Without Reservations appears in The Santa Fe New Mexican. The Santo Domingo Pueblo is just down I-25 and had many booths.

Hundreds of booths: many millions of dollars worth of jaw-dropping work. Mostly Hopi and Navajo: many pueblos within New Mexico and Arizona were represented.

Email ThisBlogThis!Share to TwitterShare to FacebookShare to Pinterest
piled in Earth, I-25, pix, tribes

Looking forward to seeing those photos, Larry! Santa Fe is awesome, but we never went to the Indian Market...

Get into that asteroid deflector before they stone you, Kurtz

Very nice, thanks for the pics. Im glad everything worked out the other night.(pit bull incident)

Thanks for the pix, never knew about this market. Sounds like you lead a very interesting life. Keep on trucking!

How small the planet can be: Cycle Farm in Spearditch talks about the Santa Fe Farmers Market.