As the legislature of the failed red state voted to defy the United Nations, deny the Anthropocene (and to support Taiwan against Chinese tyranny?) Reuters announced that the indigenous peoples of the state are the nation's most desperate:


The poverty rate for American Indians and Alaska Natives in Rapid City, S.D. (50.9 percent) was around three times the rate in Anchorage, Alaska (16.6 percent) and about 30 percent or greater in five other cities most populated by this group (Gallup, N.M.; Minneapolis; Rapid City, S.D.; Shiprock, N.M.; Tucson, Ariz.; and Zuni Pueblo, N.M.), according to American Community Survey data collected from 2007 to 2011 by the U.S. Census Bureau.

It sure has been a crappy month for South Dakota Republicans so it comes as no surprise that the state is among the nation's least happy. 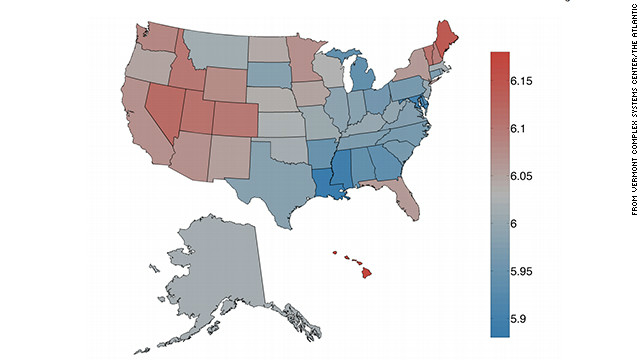