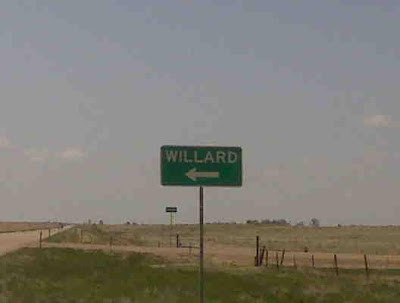 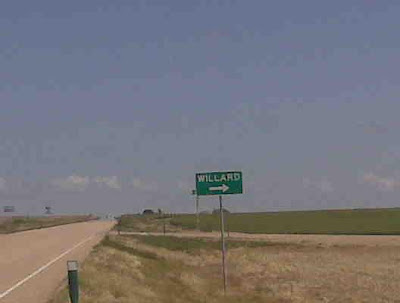 About two hours after passing these signs on Colorado 71, KRCC aired This American Life which ran the story, The Psychopath Test:


NPR Science Correspondent Alix Spiegel tells the story of Robert Dixon, who's in a maximum security prison in Vacaville California and is unlikely to ever get parole because of his score on the psychopath test. The test also is called "the checklist" or, more formally, the PCL-R, which stands for "Psychopathy Check List—Revised." Jon Ronson investigates whether corporate leaders can, in fact, be psychopaths by visiting a former Sunbeam CEO named Al Dunlap.

Psychopathy or leadership? Should Willard Romney be a maximum security prisoner after being a corporate executive having murdered numerous corporations without remorse?
Posted by larry kurtz at 5:48:00 AM

Email ThisBlogThis!Share to TwitterShare to FacebookShare to Pinterest
piled in I-25, pix, public radio, us politics

Al Lewis writes a column for the Wall Street Journal, titled "Al's Emporium." I generally despise the WSJ, but I do read Al's weekly column.He wrote one a couple of months ago about how psychopathic/sociopathic Wall Street execs are. It was a pretty good read. I doubt that regular WSJ readers, and Wall Street itself, really cares much for Al. Apparently, he doesn't care about being liked by them.