Sometimes it's difficult to watch ranchers lose the family ranch; sometimes it's a freakin' blast. This auction notice appeared in the RCJ:


Former state senator and gubernatorial candidate Gordon Howie plans to auction 2,500 acres, or about half of his Pennington County ranch, on May 17 to pay off his mortgage debt and back property taxes on several dozen area properties. In the spring of 2010, when he ran for governor, it was estimated Howie owed the county $60,000 in property taxes on more than 40 properties. “The negative press I’ve gotten from the Journal has people thinking I’m some sort of tax-evading derelict. This is an opportunity to paint a different picture,” he said.

Patriots from in and around Rapid City, South Dakota spent last weekend brushing up on their American history and knowledge of the Constitution, thanks to several events sponsored by the Family Heritage Alliance, BigHorn Canyon Ministries, the Life & Liberty Group, and the South Dakota Tea Party Alliance.

And the family ranch? Stolen from tribes. If only the proceeds of the sale would go to pay some tiny fraction of the Cobell settlement instead of going to equally complicit Pennington County. 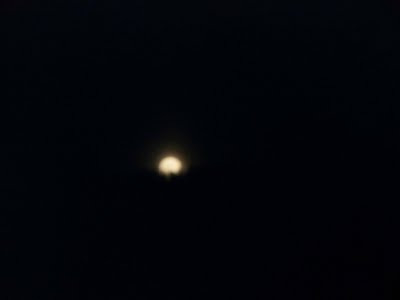 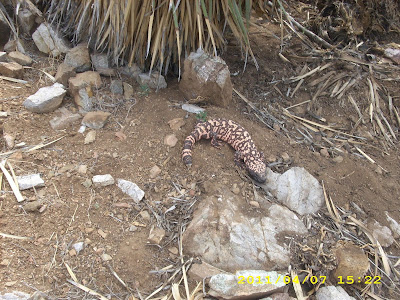