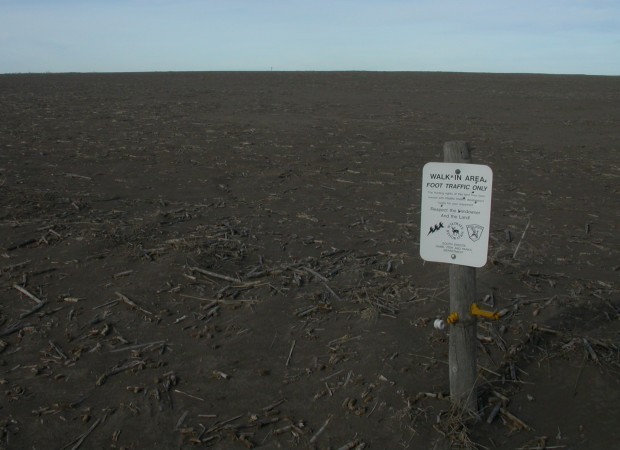 Referring to a speech made last year by US Dept. of Agriculture Secretary Tom Vilsack, Denise Ross began penning an obituary today for the party of Janklow at the Mitchell Daily Republic:


Even in South Dakota, where agriculture remains the No. 1 industry, the trend is marked. In 1935, the state claimed more than 83,000 farms and ranches, according to South Dakota State University’s Rural Life Census Data Center. As agriculture has become more industrialized, that number dropped to fewer than 32,000 by 2000. During that same time period, the state’s population grew by fewer than 55,000.

The defeat of the Republican agenda in the wake of its abandonment of ecological and environmental responsibilities has marginalized the party nationally. Locally, the earth hater party has yet to be held accountable for the wasteland it has made of South Dakota.

Iowa is under fire from the Environmental Protection Agency. Sec. Vilsack blasted his home state, too for failing its people:


For the first time in recent memory, farm-state lawmakers were not able to push a farm bill through Congress in an election year, evidence of lost clout in farm states. Vilsack criticized farmers who have embraced wedge issues such as regulation, citing the uproar over the idea that the Environmental Protection Agency was going to start regulating farm dust after the Obama administration said repeatedly it had no so such intention. "There's a huge communication gap" between farmers and the food-eating public, he said. He said they also need to embrace diversity because it is an issue important to young people who are leaving rural areas. --Mary Clare Jalonick and Jennifer Agiesta, AP

Bake a man a pie and he'll learn to divide by seven. Teach a man piety and he'll crucify the apples then say they died for his sins.

Stan: have a peek at how Chicago might have looked.

Allan Savory - Keeping Cattle: cause or cure for climate crisis?
http://vimeo.com/8239427
We cannot fix the past but we can positively work toward the future!!Forget about the red or blue duopoly, its working as intended...