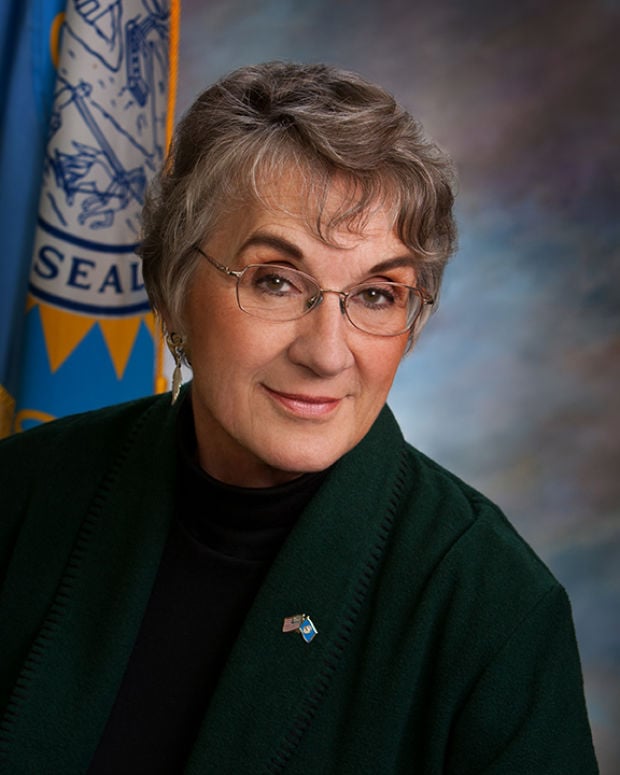 
Winter wasn’t supposed to start until the Dec. 20, but it arrived a little early. The United Nations is holding a Climate Change conference in Lima, Peru, to combat global warming and they want the United States to pony up billions of dollars to control our energy use while China and third world countries can pollute all they want. What a waste of money! Remember back in the seventies when the alarmists were predicting that we were all going to die in the next ice age? I don’t know about you, but I loved the “global warming” we had this week and I wish it would have lasted until April. [Betty Olson, take a right at the beach]

Hello, Betty? The solstice is the 21st and begins the new year for us pagans.


The latest word from scientists studying the Arctic is that the polar region is warming twice as fast as the average rise on the rest of the planet. And researchers say the trend isn't letting up. That's the latest from the 2014 Arctic Report Card — a compilation of recent research from more than 60 scientists in 13 countries. The report was released Wednesday by the National Oceanic and Atmospheric Administration. [Christopher Joyce, NPR]

Betty hates non-whites, too: because she can; and was reelected in a mudslide.

Global warming or not, it is not acceptable to not to try to reduce pollution.

It should not be acceptable to dump garbage in the waterways, to throw cigarette garbage on the the ground, to throw garbage out of a car window. It is not okay to leave oil spills behind to destroy the wildlife. It is not okay to burn garbage, tires, and whatever else to pollute the air.

I find it hard to think that someone thinks that pollution is acceptable in the U.S. just because other countries do so.

There is no hope for peace if the U.S. cannot be at peace within its borders.

Well, there is that. Rolling over and letting the other side kill us with paper cuts seems like a cowardly way to compromise, init?

Betty needs to return to grade school where they teach why the seasons are dated the way they are.