The trip to Yankton for the South Dakota Democratic Party's state convention, ostensibly to take photos for Northern Plains News, was an opportunity to learn directly from the delegates, legislators and candidates while lobbying them about what this blogger believes is the future of the party.

It was gratifying to be received as a credible voice at an event were everybody knew a blogger living in Santa Fe who cared enough about his home state to drive a thousand miles and shoot a few pictures.

Jeff Barth and the Minnehaha County people took a straggler into their ranks while pressing the caucus on strict adherence to the rules with vigorous confidence but one person from Hyde County avoided me like the plague.

There are some disappointments, like no representation from Lawrence County, for instance; but, the experience of knowing that these people are dedicated Democrats who are sick and tired of being bullied by the state's dominant party while tirelessly fighting for a land they love has been worth every driven mile.

Yankton resident, Leo Kallis, covered the event with an outstanding series of articles posted at his weblog, The Displaced Plainsman.

These images of resolution sausage-making were shot with a long lens from outside the caucus deliberating them: the issues are among those important to this blog. Just click on the photos to make them bigger.

The platform is linked here (pdf). 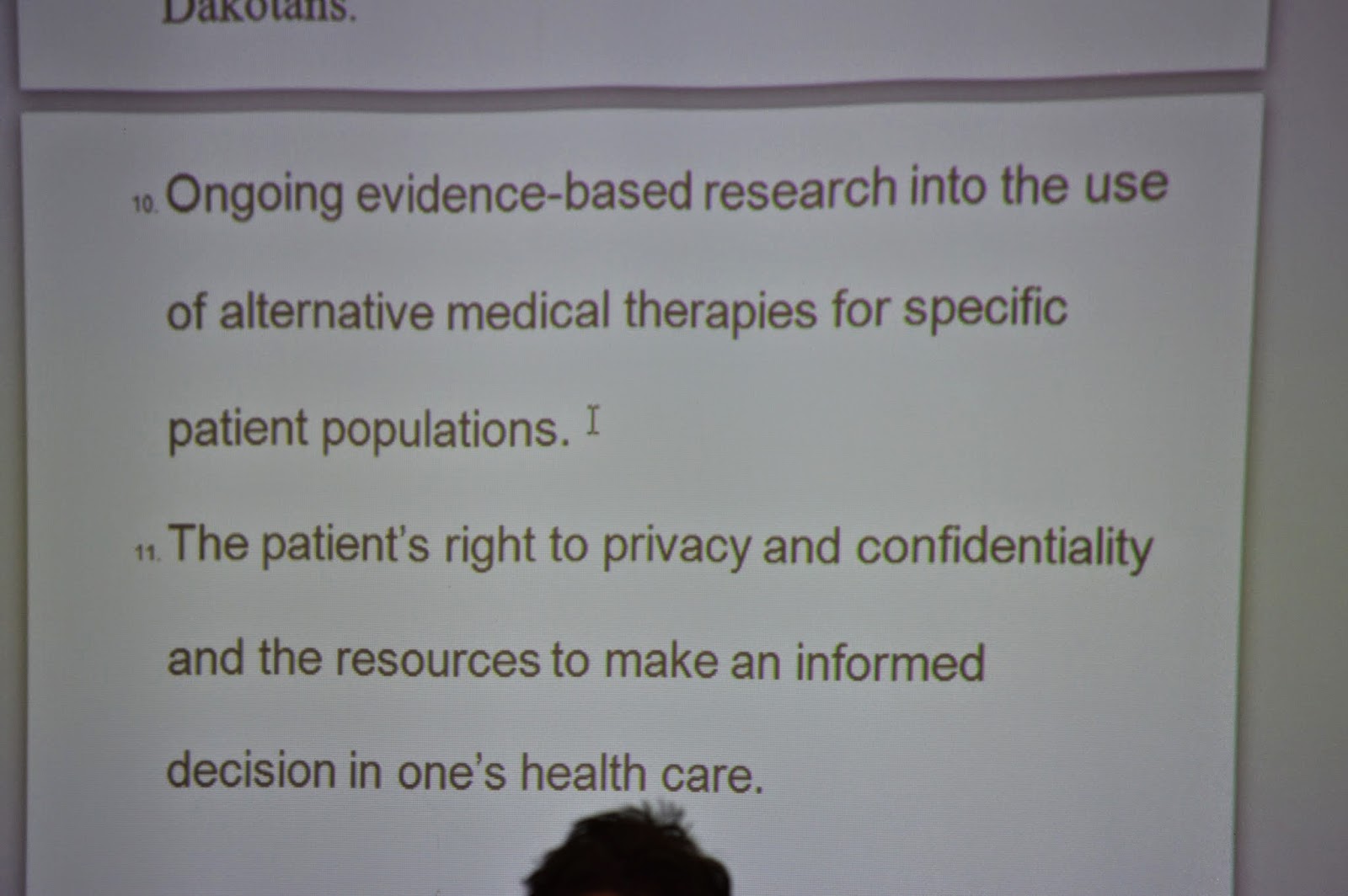 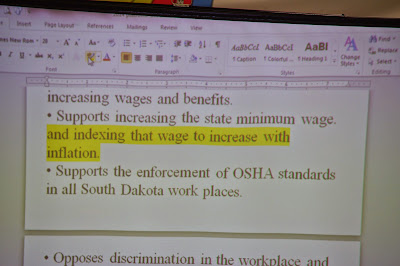 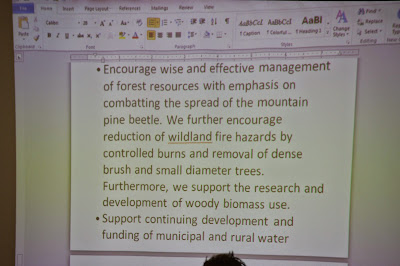 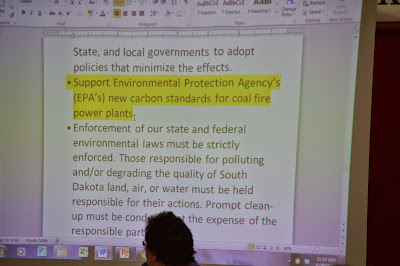 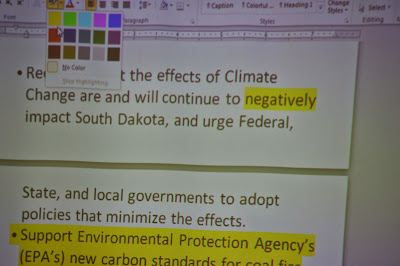 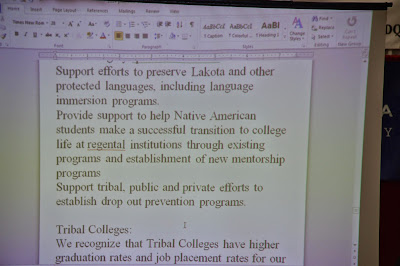 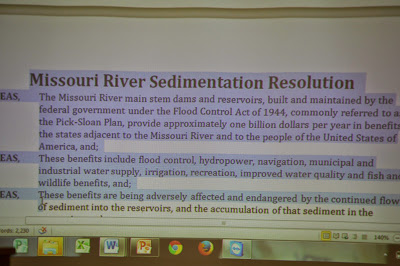 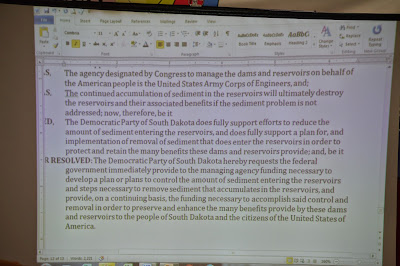 Email ThisBlogThis!Share to TwitterShare to FacebookShare to Pinterest
piled in ip, sd politics